The skin, the same as the whole human body, needs oxygen. Oxygen has antibacterial, antiviral, antifungal and anti-inflammatory properties. Its deficiency causes the formation of wrinkles and skin sagging. To provide the skin with as much oxygen as possible, you must avoid air-conditioned rooms, smoking cigarettes and drinking alcohol. Instead, go for walks more often, eat healthily and use cosmetics with sunscreen. When applying makeup, do not apply many layers of cosmetics, because it does not allow the skin to breathe. In addition, it is worth using oxygenating cosmetics. What properties do cosmetics with oxygen have? How do oxygenating cosmetics work without oxygen? 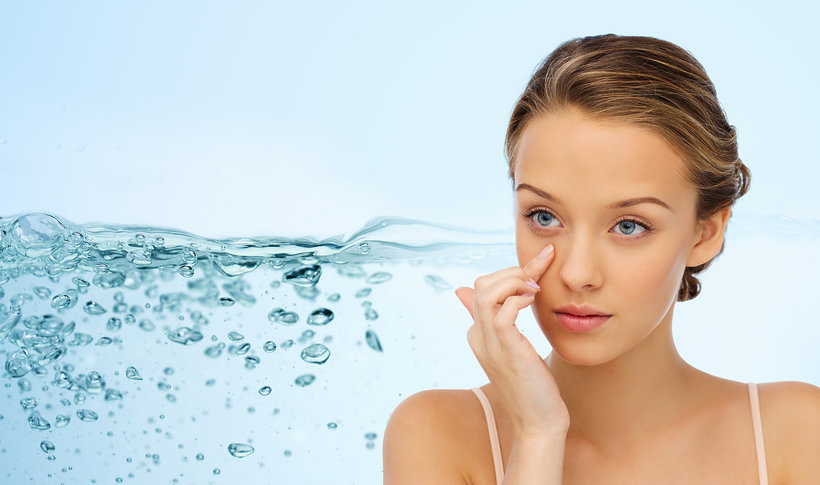 Cosmetics with oxygen accelerate the regeneration of the skin and strengthen it by creating a protective layer. The latter protects the skin against harmful external and internal factors. Oxygen contained in body balms reduces the visibility of scars and helps fight cellulite and stretch marks. In addition, it firms and shapes the body, and also alleviates inflammation.

The composition of cosmetics rarely finds oxygen in its pure form, because it is difficult to introduce it to the preparation due to its instability. Oxygen is sometimes replaced by hydrogen compounds containing it or compounds that activate oxygen in contact with the skin.

Hydrogen peroxide is often added to oxygenating creams. The product has a brightening effect, it regenerates the skin, heals wounds and fights acne. A similar function is played by the ATP molecule, which accumulates the energy needed for oxygenation, but is released only in metabolic processes.

There are also oxygenating compounds, for example sepitonic. Sepitonic is a combination of magnesium, zinc and copper salts, which provides the skin with oxygen. Sepitonic stimulates cell metabolism, accelerates their regeneration and inhibits the ageing process.

There are many active substances that act like oxygen. They improve the blood circulation and appearance of the complexion, firm the body and regenerate the skin. And so – the effects similar to oxygen can be delivered by vitamin A and C, green tea, vegetable oils, ginseng and coenzyme Q10. 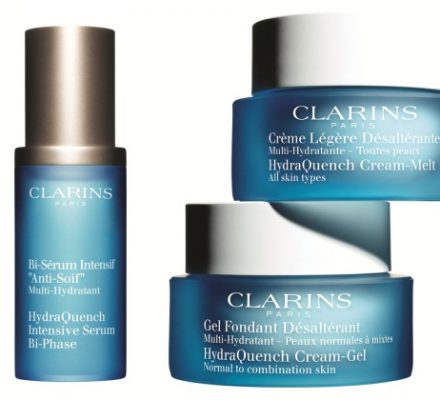 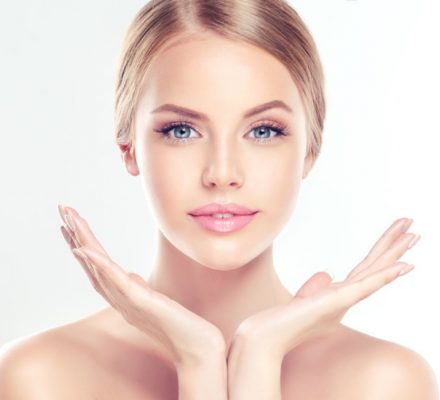 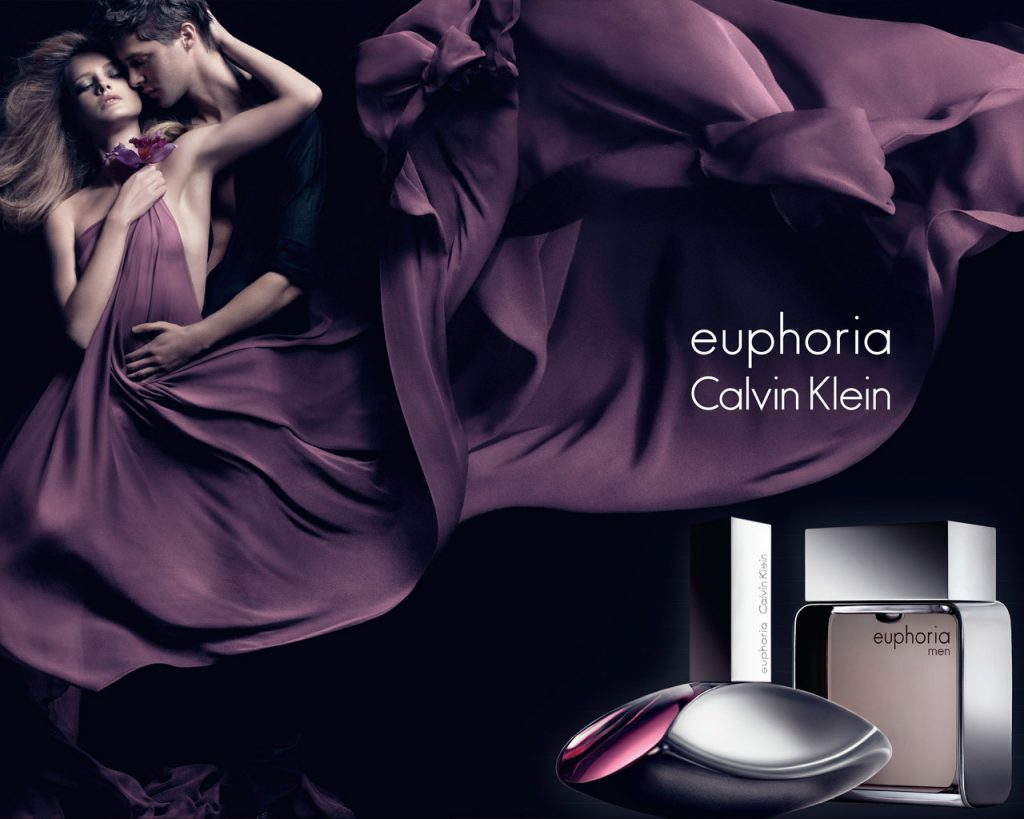