Thyroid gland secretes hormones: thyroxine and triiodothyronine which are responsible for maintaining metabolism and thermogenesis (warmth generating and keeping the body at a constant temperature). It may happen that thyroid gland doesn’t work the right way which leads either to hypothyroidism or hyperthyroidism. Hypothyroidism and hyperthyroidism – causes, symptoms and treatment. 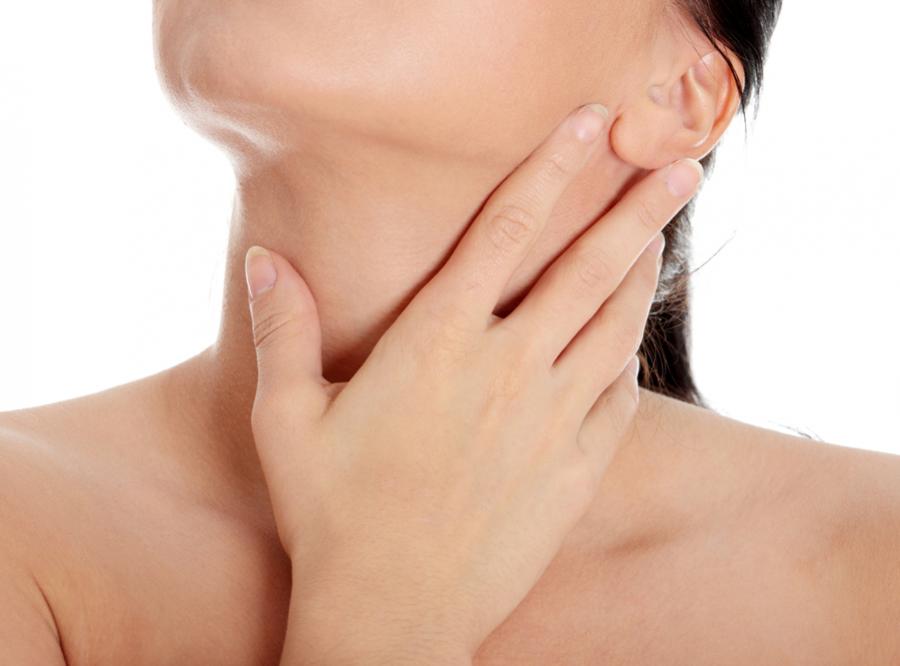 Hypothyroidism can be either innate or occurs as a consequence of hypopituitarism and hypothalamus disorders.

Hypothyroidism is treated by substituting hormones the gland produces. In most cases it is levothyroxine.

Treatment depends on receiving preparations which are expected to regulate hormone level. Sometimes it is radioactive iodine and beta blocking agents complementary therapy, which are medications that regulate disturbed heart action. It also happens that surgery is needed. The decision is made after recognizing malignant tumour in thyroid gland. 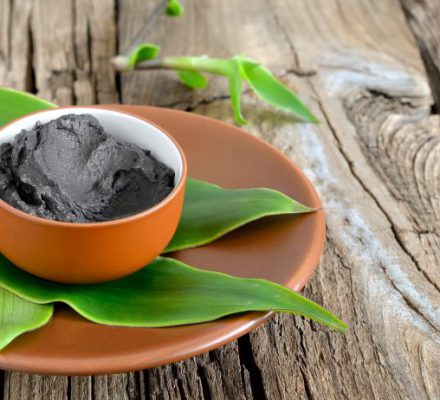 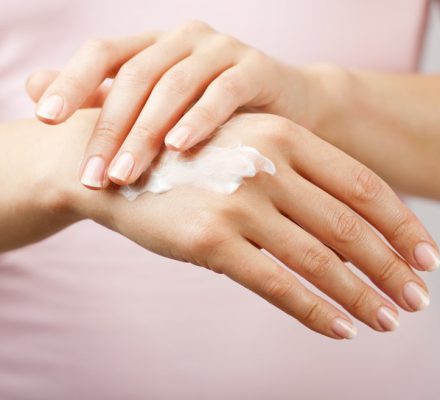